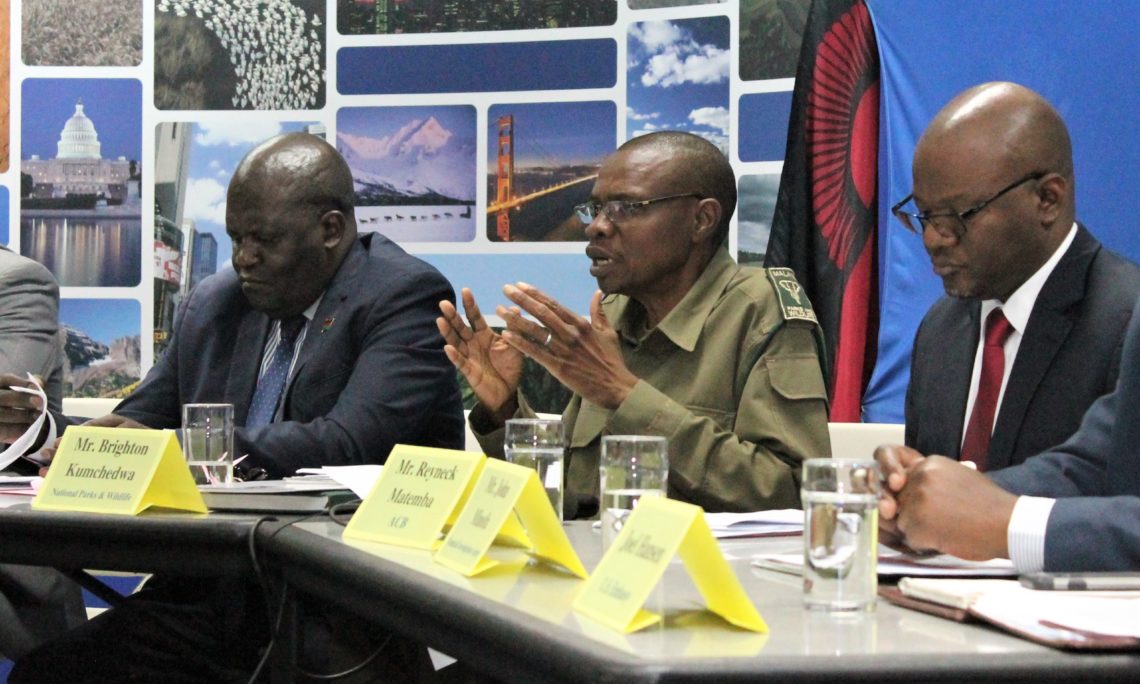 The United States Agency for International Development (USAID) hosted an international wildlife trafficking panel discussion in honor of Congresswoman Betty McCollum’s visit to Malawi. Representative McCollum is in Malawi to witness the work that U.S. State Department,  USAID, U.S. Forest Service, and other U.S. Government agencies are doing in coordination with the Government of Malawi to put an end to international wildlife trafficking and to preserve Malawi’s natural resources.

The panel featured five of Malawi’s foremost experts on combating wildlife crime, who gave a detailed overview of the complex and important activities that are underway to preserve Malawi’s wildlife for future generations.