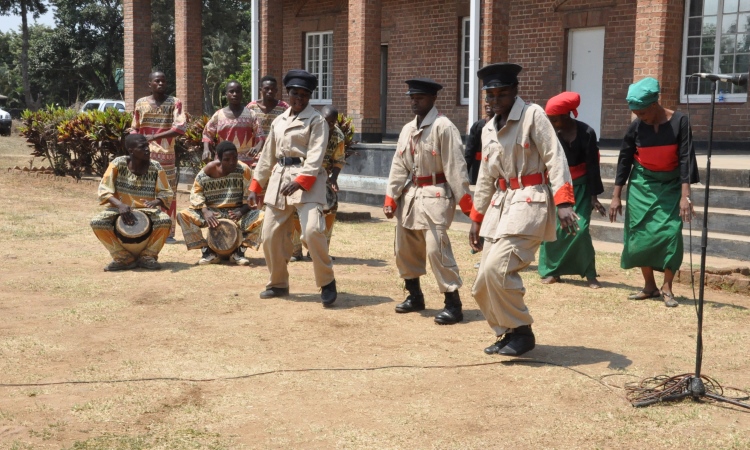 U.S. Ambassador to Malawi Virginia Palmer on October 12 presented a grant for $39,032 to the Museums of Malawi to carry out activities related to the safeguarding of Sena, Yao, and Chewa performing arts in Nsanje, Mangochi, and Kasungu districts in Malawi.  The grant was awarded through a worldwide competition of the Ambassadors Fund for Cultural Preservation offered by the U.S. Department of State and will build on similar support provided to the Museums of Malawi in 2011.  The U.S. Ambassadors Fund for Cultural Preservation supports the preservation of cultural sites, cultural objects, and forms of traditional cultural expression in more than 100 developing countries around the world.  Learn more at:  https://eca.state.gov/cultural-heritage-center/ambassadors-fund-cultural-preservation