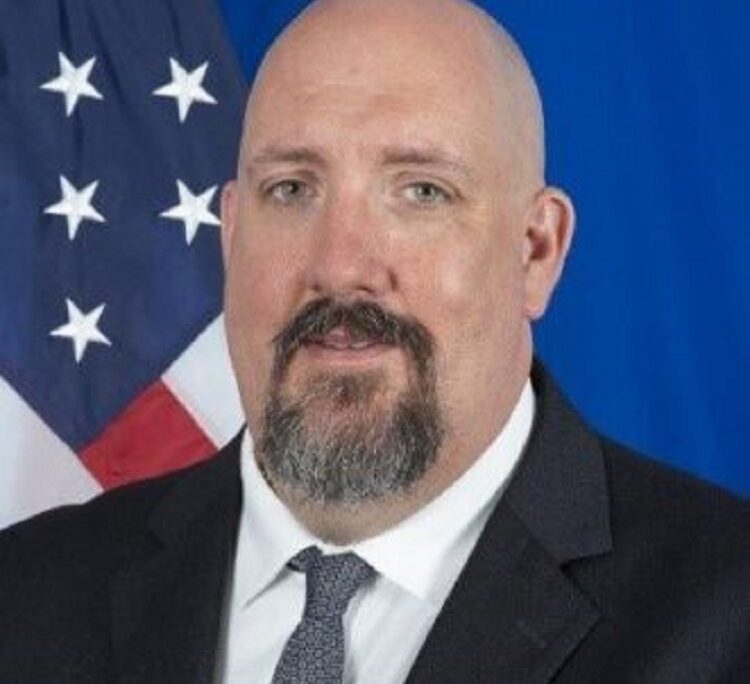 Jeremey Neitzke is the Chargé d’Affaires, a.i. as of October 20, 2021. He arrived at Post in October 2019. Mr. Neitzke most recently served in Buenos Aires, Argentina as the Management Counselor. Prior to serving in Buenos Aires, he served in the Bureau of Conflict and Stabilization Operations where he oversaw a wide variety of conflict response efforts including U.S. non-lethal support of Syrian oppositionists during its civil war, conflict prevention during the historic 2015 Burmese elections, and countering rising violent extremism in Bangladesh. He has also served in Bridgetown and the Eastern Caribbean, Maputo, Durban, and Panama City. Mr. Neitzke holds a Masters in National Resource Strategy from National Defense University (2014).