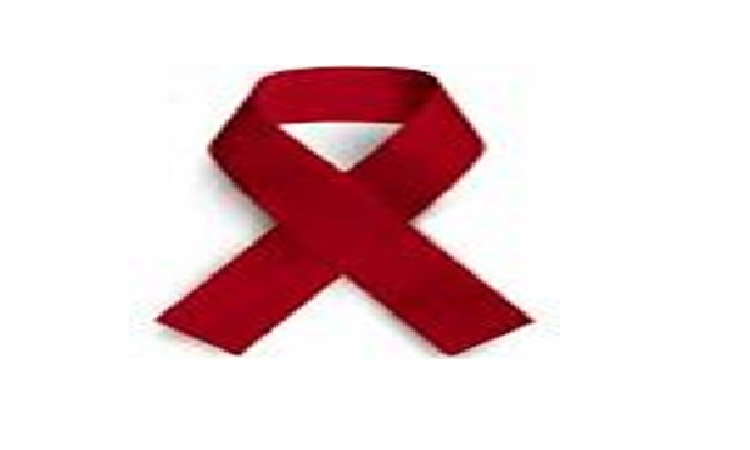 LILONGWE, December 2 – Malawi’s Ministry of Health, in collaboration with the United States Government through the U.S. Centers for Disease Control and Prevention (CDC), is pleased to announce the results of the Malawi Population-based HIV Impact Assessment (MPHIA) conducted between 2015 and 2016 across Malawi.

KEY FINDING:  The results show that among adults ages 15-64 living with HIV, 67.6% have a suppressed viral load (i.e., less than 1,000 copies of virus per milliliter of blood) with a higher percentage of women achieving viral suppression (72.9%) than men (58.6%).  This means that in about three quarters of women and over half of men, the HIV virus is under control, reflecting the success of the HIV testing and treatment program in Malawi.

The MPHIA study shows Malawi’s national HIV program has made great strides in responding to the HIV epidemic.  MPHIA’s estimate of national HIV incidence provides important evidence of improved control of the HIV epidemic.  MPHIA shows that the goal of ending the AIDS epidemic in Malawi by 2030 is within reach, provided there is continued expansion of HIV treatment programs and targeted HIV testing, especially for men and young women.

Although the results are very encouraging for the national HIV program, there remains important work to be done.  Among adults with HIV, the higher prevalence of viral suppression among women (72.9%) than men (58.6%) indicates we need to renew efforts to reach men with HIV testing and treatment services.  In addition, among 15-24 year olds, only 51.9% of women and 36.7% of men have their HIV suppressed or under control. This calls for concerted efforts to improve prevention and treatment services for young adults in Malawi.

The goal of MPHIA was to describe the current status of the HIV epidemic and the uptake of prevention, care, and treatment services in Malawi. In his remarks during the MPHIA National Launch in 2015, Minister of Health Dr. Peter Kumpalume highlighted the importance of getting quality population-based data from MPHIA to better understand progress to the UNAIDS 90-90-90 targets as reflected in the Malawi National Strategic Plan. The UNAIDS 90-90-90 targets state that 90% of people living with HIV should know their status, 90% of those that know their status should receive antiretroviral therapy (ART) and 90% of those on ART should be virally suppressed.

The MPHIA findings were officially released on World AIDS Day on December 1, 2016 by Her Excellency, the First Lady of the Republic of Malawi, Dr. Gertrude Mutharika.  U.S. Ambassador to Malawi Virginia Palmer joined First Lady Mutharika in celebrating the findings, “These results show Malawi remains a global leader in the HIV Pandemic response.  I am very proud my government continues to be a key supporter of Malawi’s efforts.”

The MPHIA Summary sheet is available on the Ministry of Health’s website and the international PHIA website at http://phia.icap.columbia.edu/.

Embassy of the United States of America