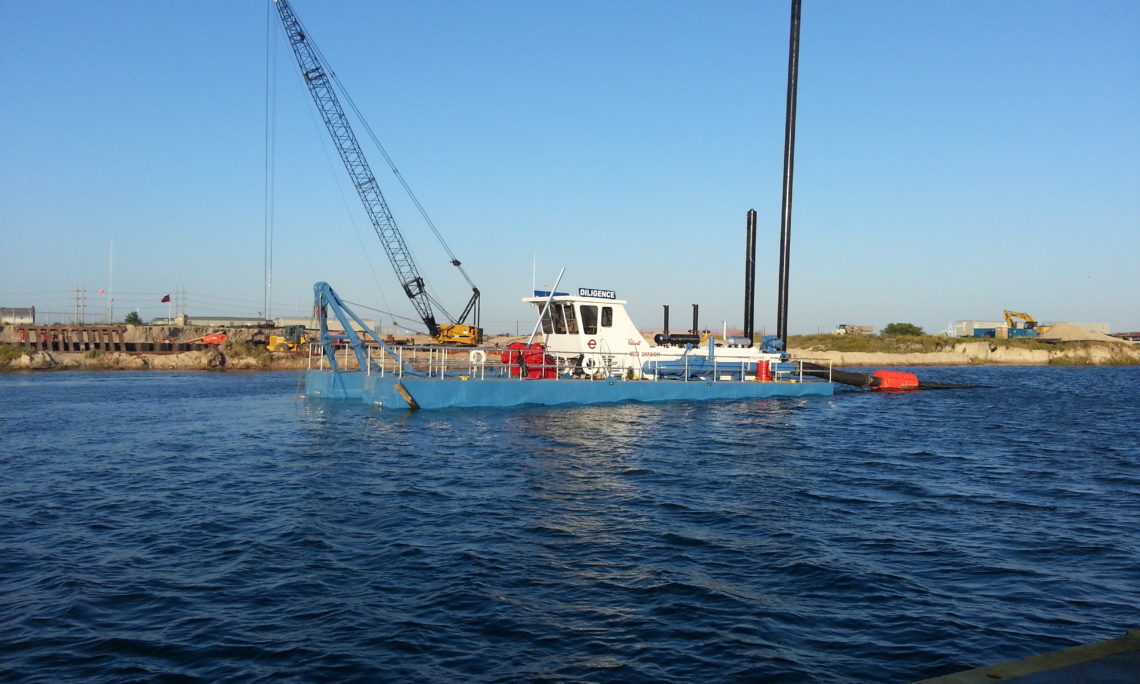 Lilongwe, February 14 – The Millennium Challenge Account of Malawi (MCA-M), the entity implementing a $350.7 million compact between the Government of Malawi and the U.S. Government’s Millennium Challenge Corporation (MCC), announced this week that it awarded Ellicott Dredges LLC, of Baltimore, Maryland, USA, a $7 million competitively tendered contract.  The contract will support the Government of Malawi’s efforts to strengthen the nation’s power sector.  Ellicott will supply dredging equipment to the Kapichira hydropower plant to help improve its power generation by reducing the sediment in the reservoir and therefore, increasing the amount of reservoir water volume and hydropower efficiencies.

“I commend MCA-Malawi on an open and competitive contract process that encourages companies to get involved in Malawi,” said U.S. Ambassador Virginia Palmer.  “It is always exciting when the experience and expertise of U.S. companies can support broader U.S. Government efforts to alleviate poverty and advance growth in Malawi.”

MCC is working with the Government of Malawi to strengthen a foundation on which the nation’s power system can grow, including infrastructure and enabling policies that encourage accountability and private sector involvement.

The five-year compact, which will conclude in September, consists of three projects designed to take a complementary approach to improving the sector.  Infrastructure investments and energy sector reform are complemented by a $31.5 million effort to support hydro-power generation through improved environmental practices in the Shire River watershed.

Nearly 95 percent of Malawi’s power is generated by hydro-power on the Shire River.  Weeds and sediment lower the water levels of the river, and accumulation in reservoirs reduces the amount of water that can be held, resulting in reduced power generation.  The dredging equipment procured from Ellicott Dredges LLC will remove the weeds and sediment and help to improve generation capacity at the Kapichira hydro-power plant.

MCA-Malawi is also working with local communities living along the Shire River to improve land management practices in order to combat erosion that impacts sedimentation.

MCA-Malawi implements the compact between MCC and the Government of Malawi.