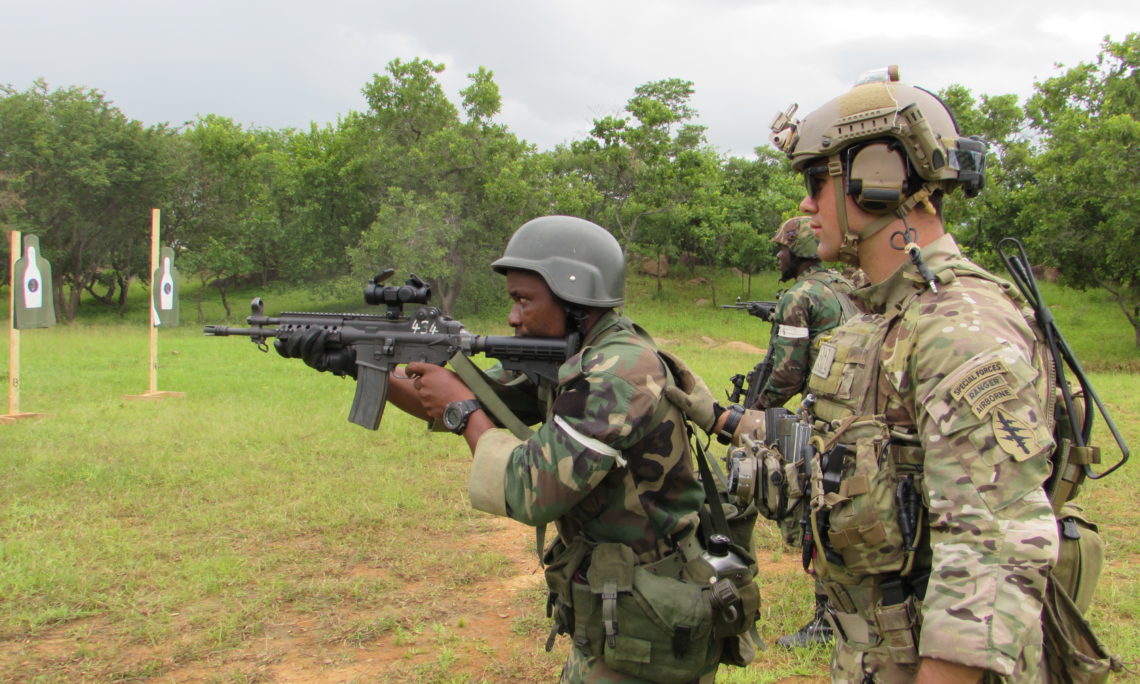 The trainings are part of a close and continuous partnership between the U.S. military and the MDF that dates back to Malawi’s independence.  The United States highly values Malawi’s contributions to UN peacekeeping operations and regional stability efforts.  These JCETs will ensure that MDF personnel are fully prepared to react to the unpredictable situations they expect to encounter in the DRC.

“Each and every one of you were by far the most capable, professional and proficient soldiers our Detachment has had the pleasure to train with on the continent of Africa,” Captain Eric observed.